The story of the 2019 growing season has been unusually cool and wet weather in Paso Robles. We have had 60% more rain than the average for Paso and our Vineyard Manager, Hilary Yount, indicated it’s been the most rain in the past 10 years.

One benefit of the abundant rainfall is limited irrigation. We’ve put water on the Maidie Vineyard this year only three times this year and watered the Grace Vineyard only once. We’d like to keep it that way.

On the other hand, the plentiful rain has given us a much more vigorous crop cover and canopy this season. Since we farm Sixmilebridge organically and don’t “round up” all the weeds, we’ve had to fight to clear the vine rows with all the early season rain in Paso Robles. Hillary and her team made multiple early tractor passes and some additional hand hoeing, so our vine rows don’t look much different now than in prior and drier years.

Along with the abundant rainfall, the 2019 growing season has been marked by unusually colder temperatures. The average high in March was 55 degrees, versus a normal average high of 68 degrees. And the cool weather trend continued through June, so we essentially skipped spring and went right into summer with the normal summer highs returning in July.

Due to the colder, wetter weather, bud break for the 2019 vintage was at the end of March, three weeks later than last year. The later bud break could mean a little longer hang time for the fruit, as long as the hot temperatures don’t get too extreme in August and September. With a longer hang time, the grapes can mature more slowly and fully.

Later bud breaks also mean later blooms, which means a later harvest. We are (anxiously) awaiting for the grapes to go through veraison — the onset of ripening. With no signs of veraison in early August, we expect harvest to start in early September, the latest of our four harvests.

How can you get a bottle from our 2019 Vintage? Well, it will not be released for a few years.

But you can taste our inaugural 2016 Vintage and get in line early for the 2019 Vintage by signing up for our allocation list. 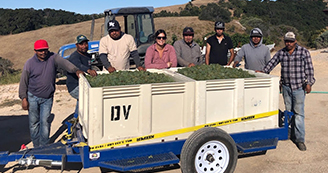 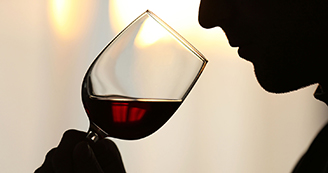 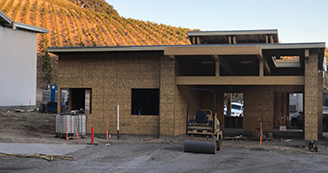